Some good food kiosk design shared with you

Juice can be supplemented with some nutrients. If adults can’t guarantee a reasonable diet, and those who don’t like boiled water, the sweet juice can increase their drinking capacity. In addition, the fresh fruit itself contains a lot of dietary fiber necessary for the human body, and it is delicious and healthy… 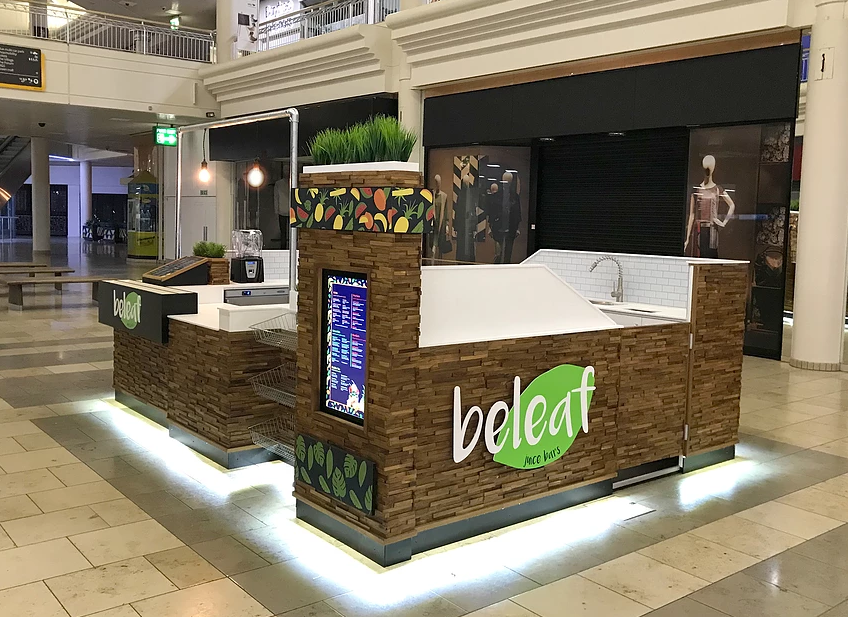 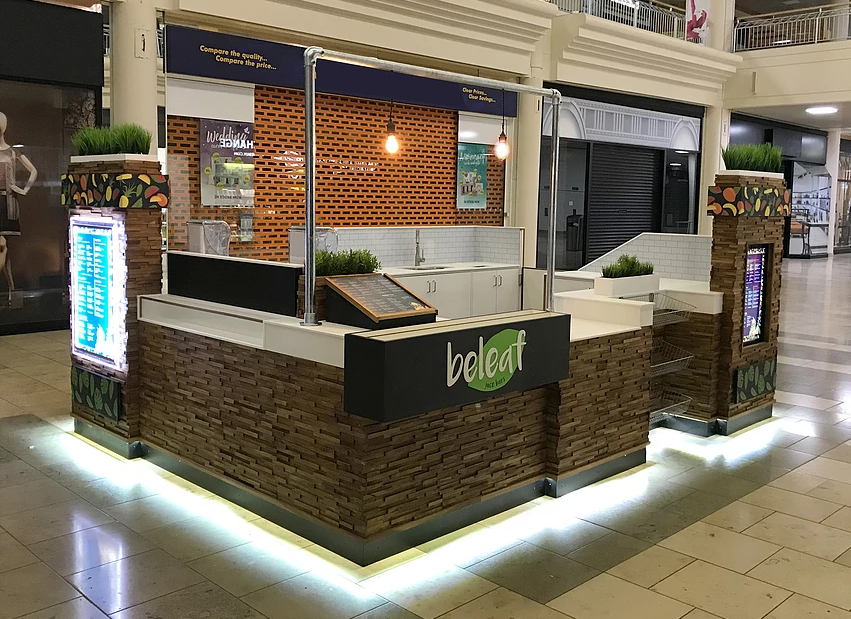 The history of macarons first appeared in the 16th century. The macarons that first appeared were the macaroons baked by the nuns with egg white and almond powder. The name was derived from Italian Maccarone. After Katherine Medici married the French King Henry II, Macaron was passed to France.

Known as the “Queen of the Desserts”, Macaron is a “dessert lady” who is loved by the French and is a lively and gentle “happiness messenger” on any occasion. Macaron’s taste is sweet and sweet. 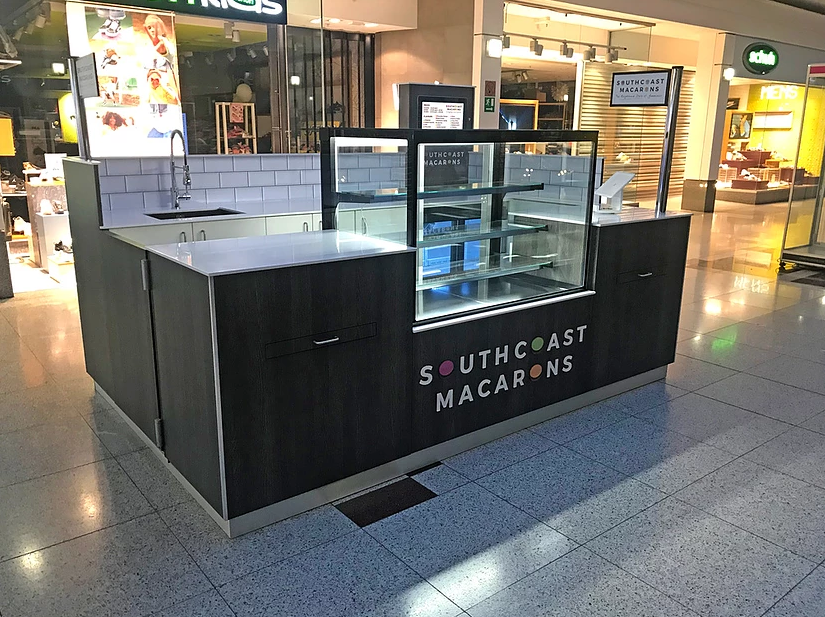 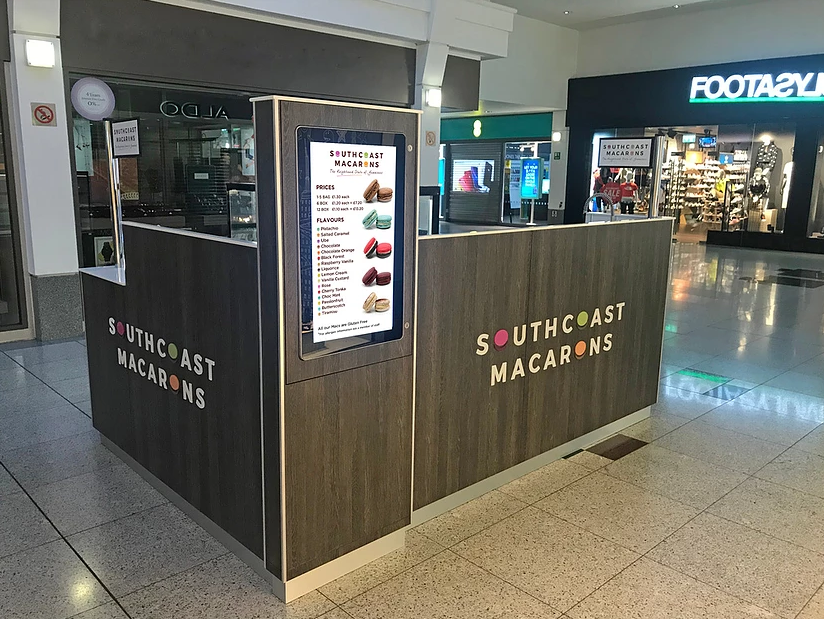 Cupcakes, also known as pocket cakes, originated in Europe, also known as Cupcake. Looking at these small and cute looks will remind people of fairy tales, so some people will call them “fairy cakes.” There are two arguments about the origin of Cupcake. One way of saying is that in the 19th century, people didn’t have the mold for making cakes. Make cakes, such as ceramic cups or small puddings, so use the containers you used at the time to name the cake. 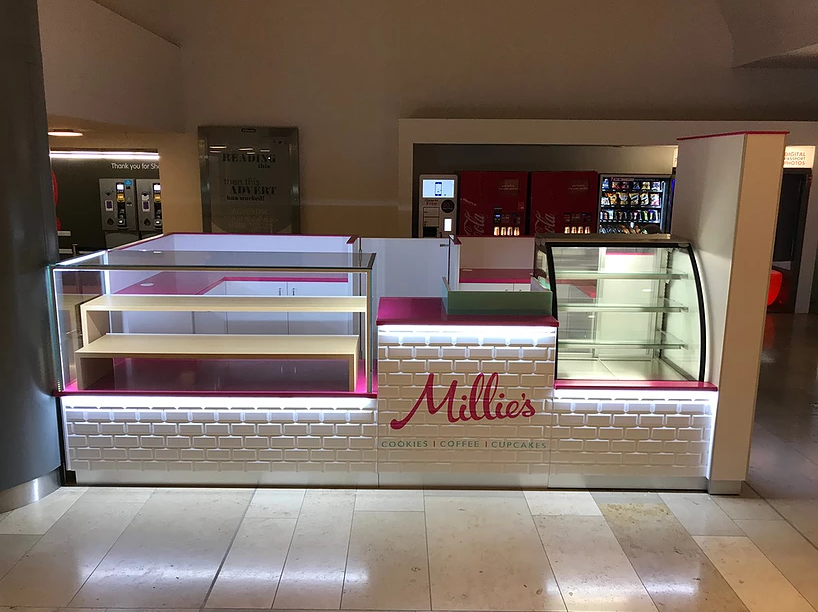 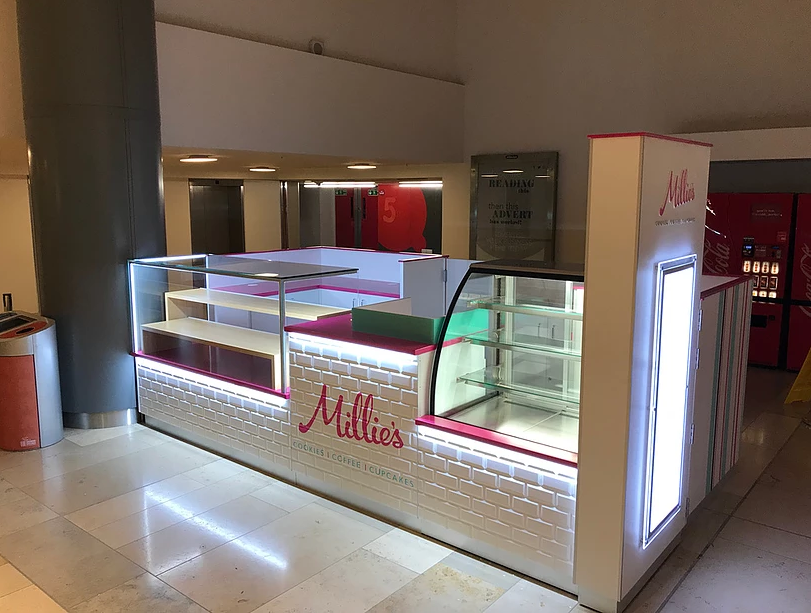 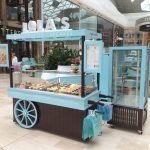