Italian wine refers to wine produced in Italy, the country is the world’s oldest wine region. As early as the second century BC, Etruscans and Greek immigrants started producing wine before the Romans established their own vineyards. The Romans’ wine growing and winemaking were productive and standardized. They developed large-scale production and storage technologies, such as barreling and bottling.

Two thousand years later, Italy became one of the most important producers in the world. And the output in 2005 accounted for about one fifth of the world’s total wine production. In 2008, Italy defeated France for the first time in nearly a decade and became the world’s largest wine producer. With an annual output of nearly 6 billion liters. Wine is very popular in Italy. Italy’s wine consumption is among the highest in the world, with 59 liters per capita per year (7.7 liters per capita in the US). Due to its geographical advantage. The grapes are cultivated in almost all regions of Italy and it has more than 1 million vineyards. 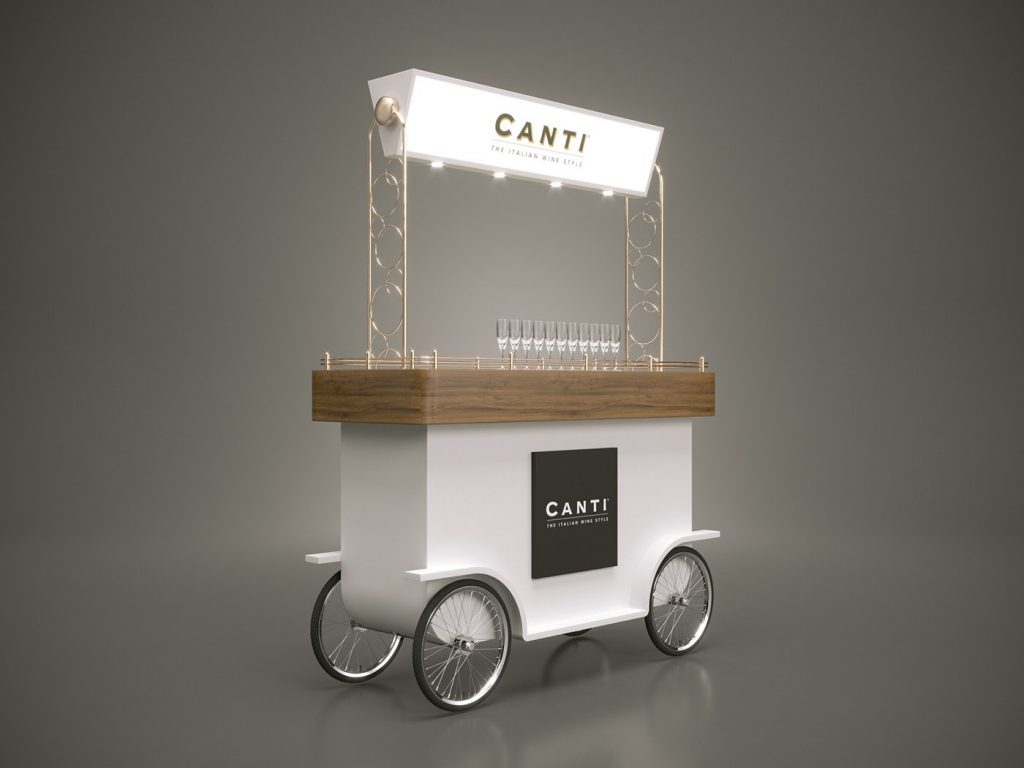 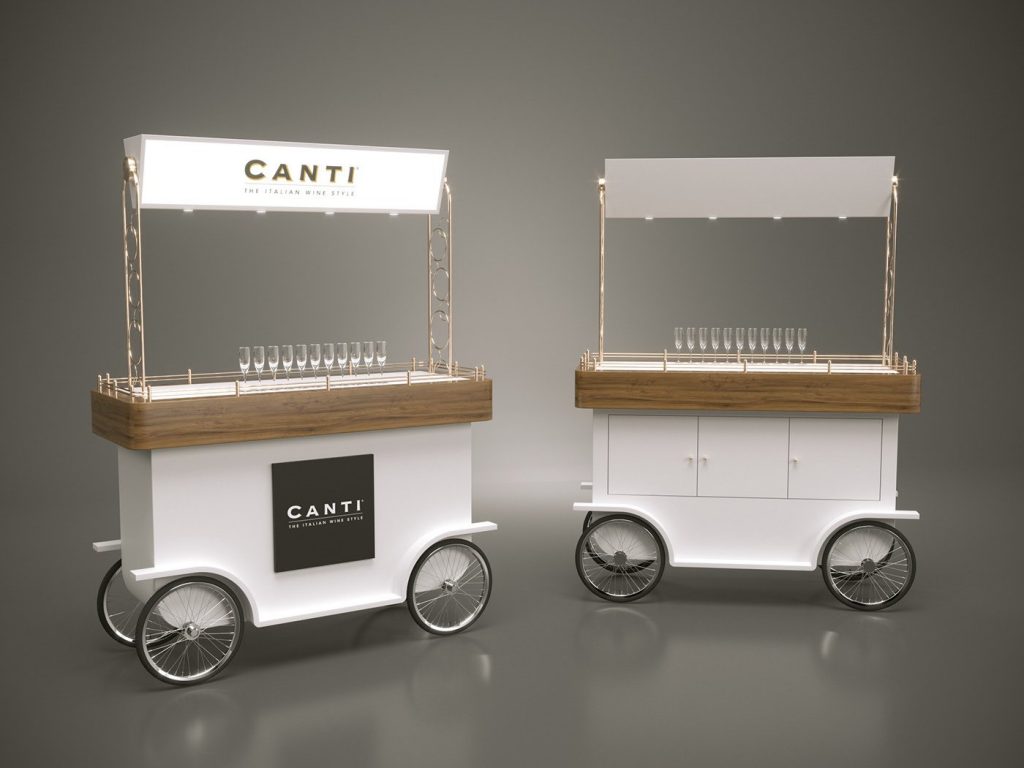 About how to start the design of the wine cart:

We will charge 300USD for the design deposit, but it will deduce from the total cost when you order the food cart. So actually, our design is for free.

Our sales team discuss the design details with you. And then get back to the design team to make the design.

We will send the 3D rendering to you within 3-5 working days. If you have any comments, we will change for you.

Finally, we will make the construction drawing ( CAD drawings ) for your final confirmation. 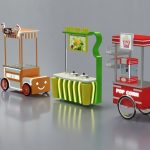 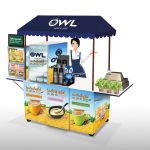