Coca Cola is now the one of most popular beverages. Most people like the taste of Coca-Cola at the moment. It is so stimulating and refreshing. Especially in the hot summer day, drink a sip of Coca-Cola to quench your thirst and heat up. This makes people feel comfortable. In addition, Coca-Cola can provide energy for the human body and relieve nausea. Because of these, many people started the Coca-Cola business. Are you interested in joining them?

If you have this intention, the following high quality outdoor coca cola kiosk can be for your reference.

The coca cola kiosk has two windows. One is a large rectangular window and another is a small square window. They all open up and down. So it can also block the sun from the windows. It is very useful. The large rectangular window is used for work. Usually customers can buy what they want here. The small square window for ventilation. Also you can display something on it if you want. Inside the coca cola kiosk has four long black shelves on the wall. They can display other snacks. Like candies, cakes, beverages and so on. Besides, there is a big Coca-Cola poster outside the workbench. And behind the kiosk has a big vivid Coca-Cola logo. They can easily catch people’s eyes.

Through the expression of words, can you imagine what this coca cola kiosk looks like? Now let’s view its real pictures. 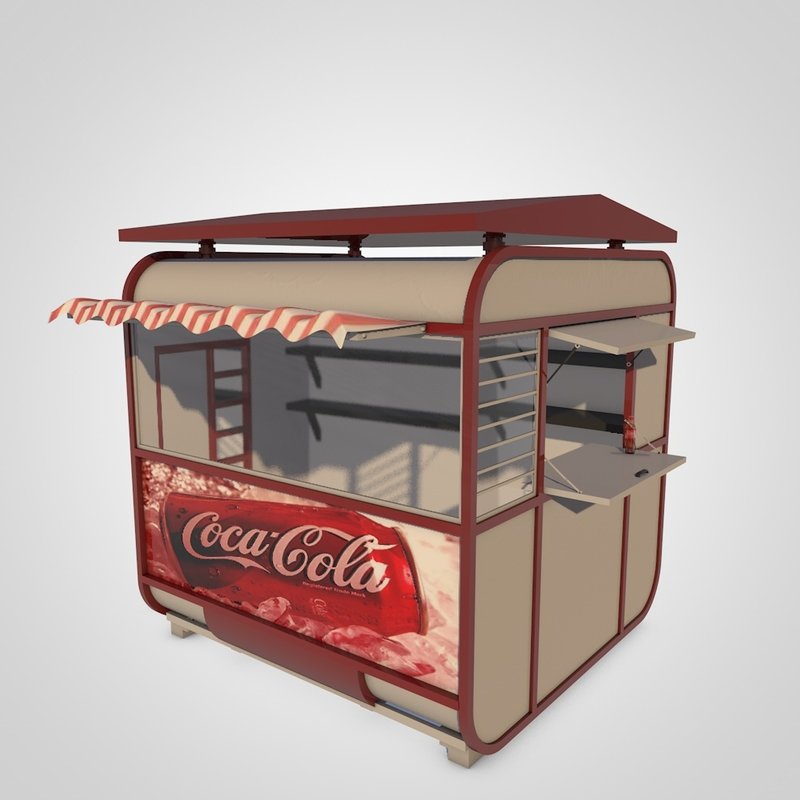 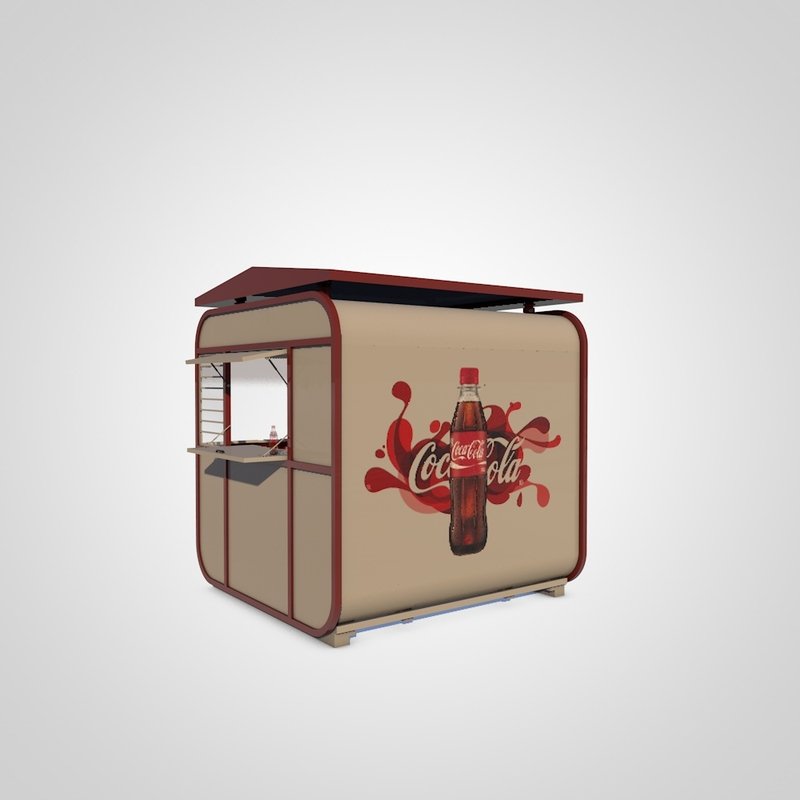 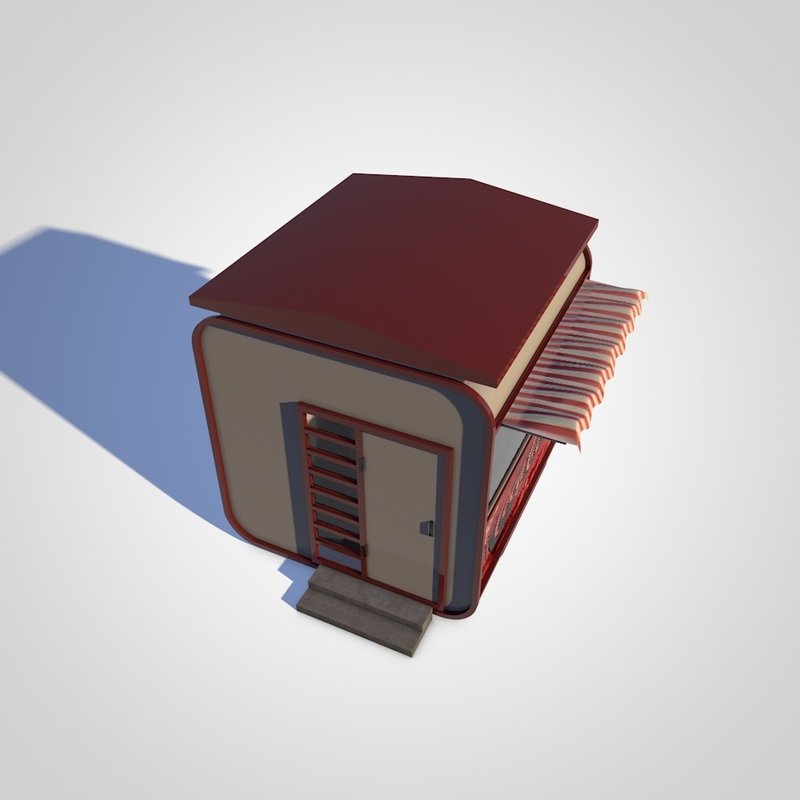 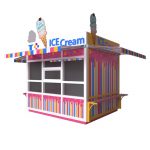 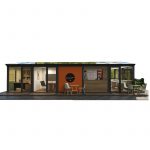