Coffee introduced to North America in the 17th century. And Americans had the habit of drinking coffee in the mid-18th century. According to experts in coffee history, since the United States separated from the United Kingdom. Americans have used coffee as a way of resisting their home country. The United Kingdom, who drinks tea. Americans’ refusal to drink tea means that they refuse to accept British culture. And want to build their own unique culture. Because it is well known that the British passed the British culture to their colonial countries by cultivating the habit of drinking tea in their colonial countries. Therefore, Americans refused to drink tea and switched to coffee in order to build their own culture and get rid of the British shadow with influence.

It can say that American culture is based on drinking coffee.

During the industrial revolution of the nineteenth century. The victory of the union was to enable the management to establish a system for coffee breaks in the workplace in American companies. Because the caffeine contained in coffee can excite people, they are devoted to working. The fast-developing industrial revolution at the time needed such tireless workers. Of course, it was good for management. So they also willing to accept and promote this system has greatly improved work efficiency and accelerated the process of the industrial revolution. It is no exaggeration to say that Americans’ fast, high-paced modern lifestyle established in the process of drinking coffee. Some people once said that coffee is the most popular and unregulated drug in this country. 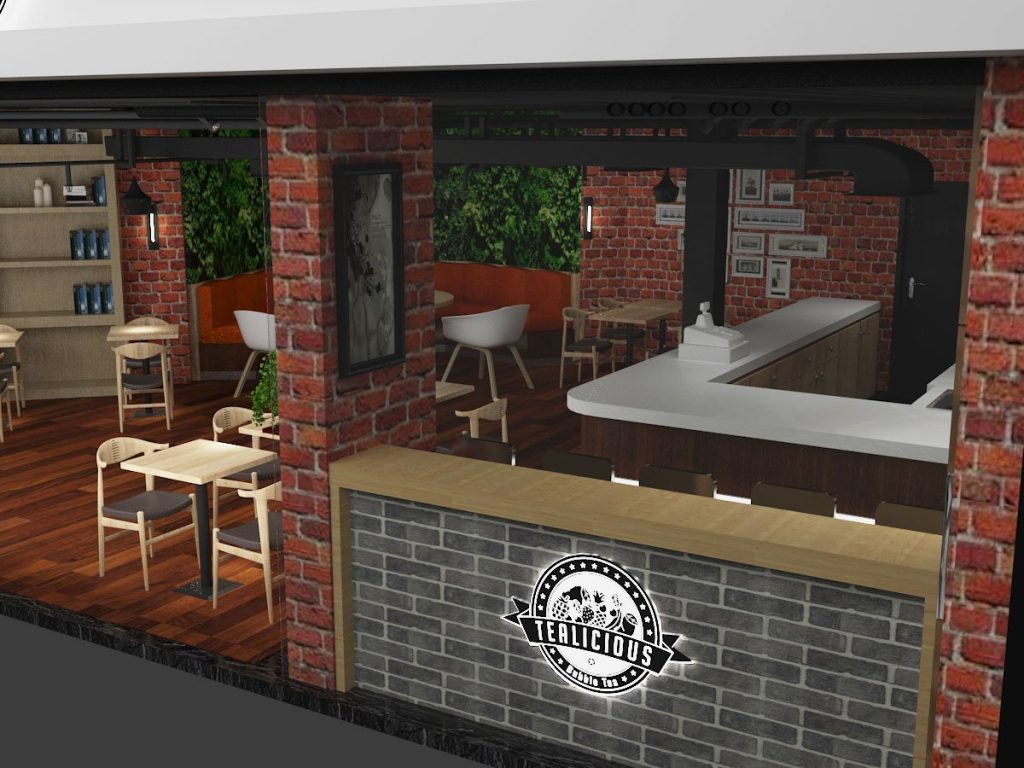 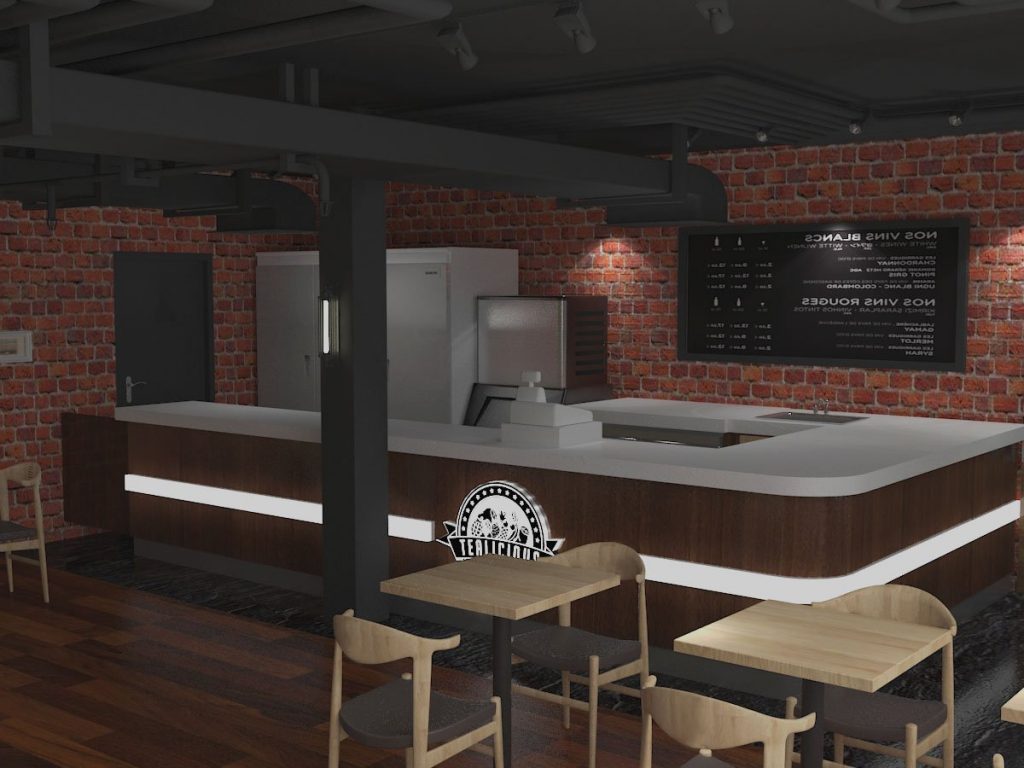 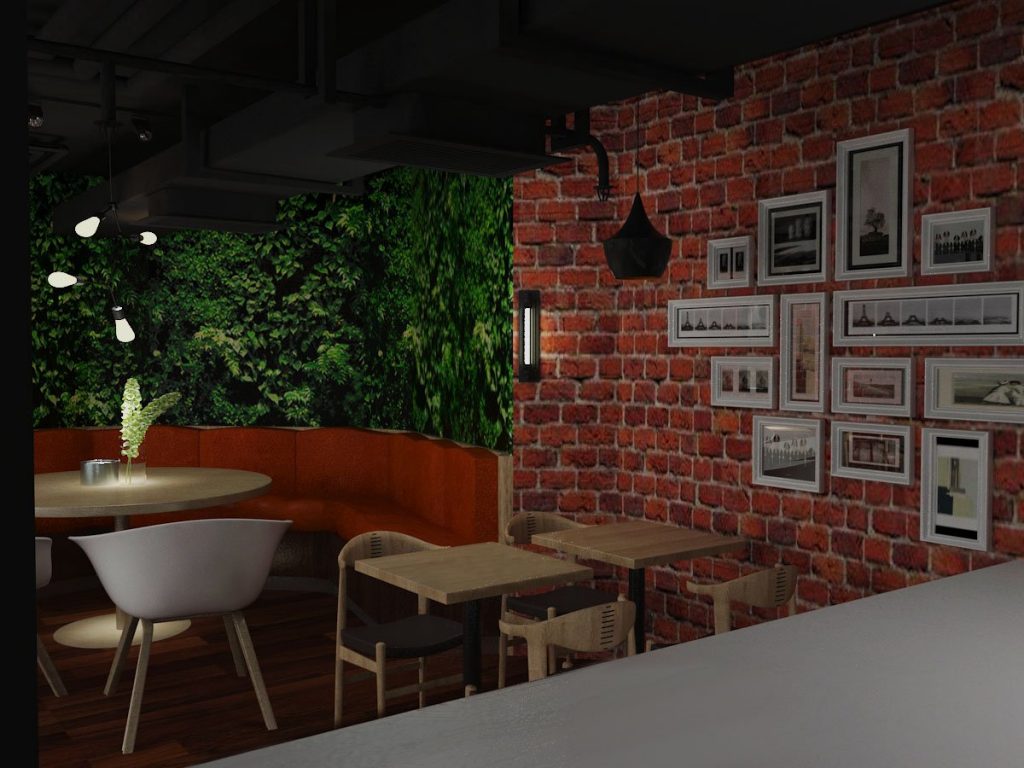 Welcome to the inquiry if you want to open a coffee shop. We are online at 24 hours, thank you for your time to read! 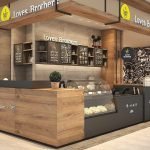 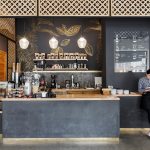