In recent years, the development of underwear stores has been particularly fast, attracting more and more investors. Today there are many underwear shapes, fabrics, and patterns, and even much functional underwear have appeared on the market. Many entrepreneurs want to open an underwear store, so is it still profitable to open a physical underwear store today? How big is the profit? 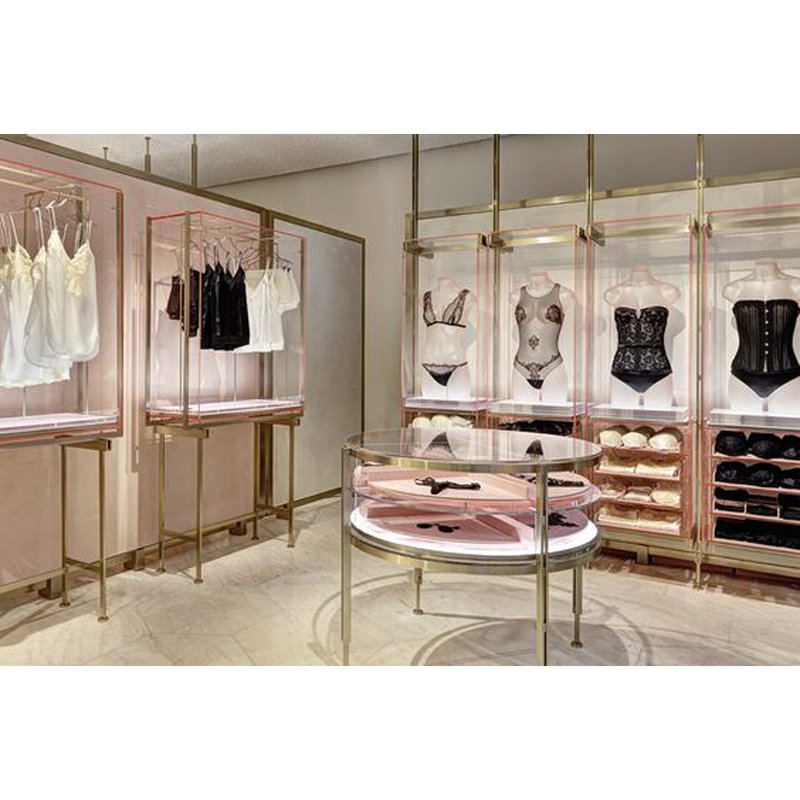 Choosing a location to open a store depends on consumer groups and investment capabilities. Generally speaking, the better the location, the better the business, but the risk of capital investment is also greater, because the rent is higher, but not too remote. Second, you should choose a location with a clothing sales atmosphere, such as pedestrian streets, commercial streets, shopping malls, and supermarkets, which are mainly single stores and must be a place where target consumers often appear.

About how to start the 3D design for the underwear clothing store:

Our designer will make a new underwear store design with your floor plan.

The design we will charge 500-800USD design deposit but it will deduce from the total cost, so in fact, it is for free.

Our designer will make the 3D design within 3-5 working days.

We will revise the design until we get approval from the shopping mall.

After the customer confirms the final 3D design, we will move forward to the construction drawing. 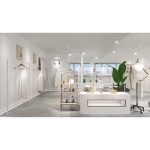 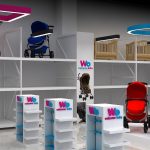